Jan-Olof Strandberg’s fist album “At The Music Box” was released in 1995 and has since then preformed as a solo artist and with Strandberg Project in Europe, Asia and USA.

In 1997 Rauno Nieminen & Jan-Olof Strandberg created an acoustic bass guitar that was produced and distributed worldwide by Landola guitars. The instrument was in production for a few years. 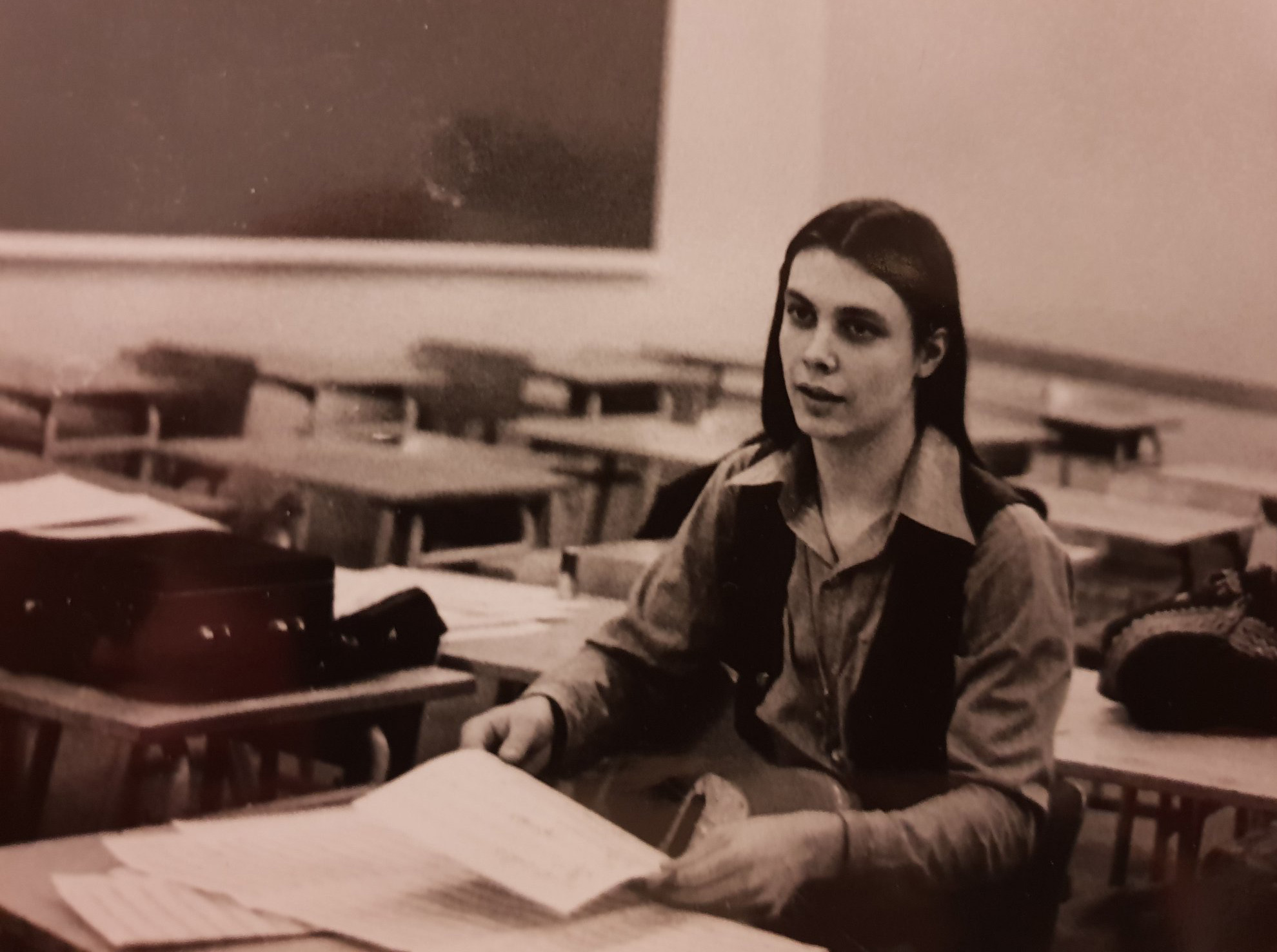 The first professional gig jan-Olof Strandberg ever made was with the late Rock legend Rauli Badding Somerjoki in 1975. This can be called a start of a long carrier! Since 1975 there has been several important groups. Here are some of them: 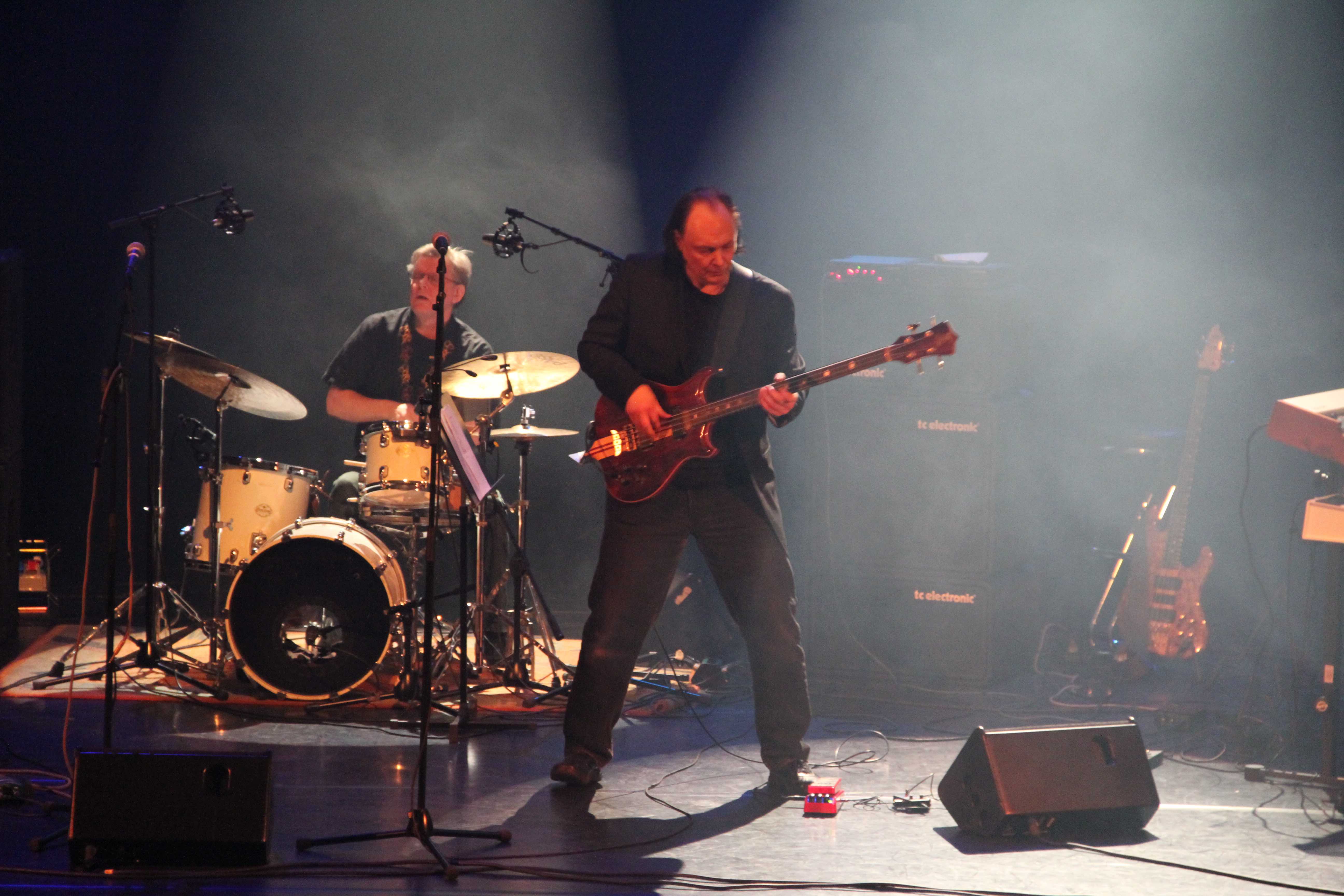 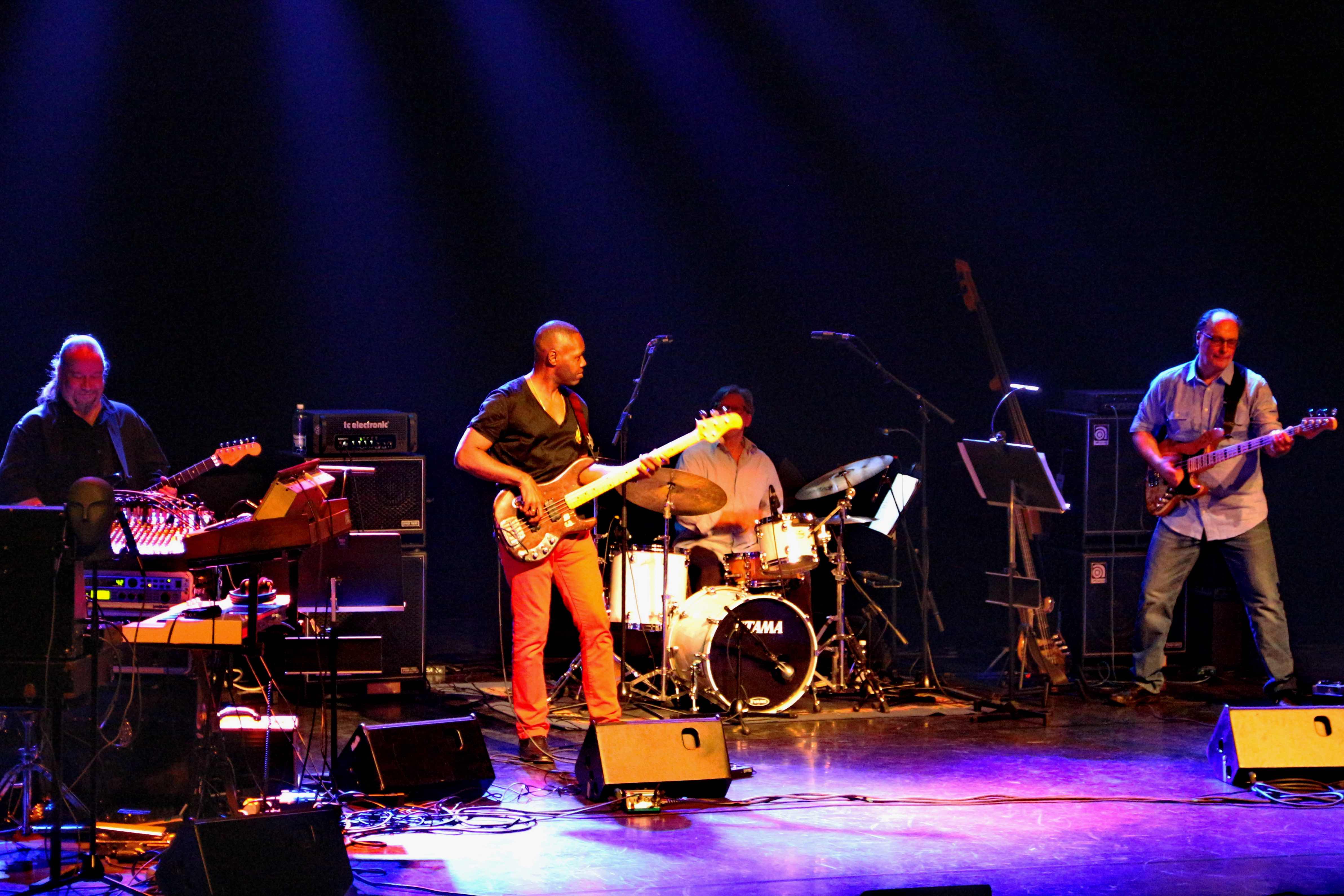 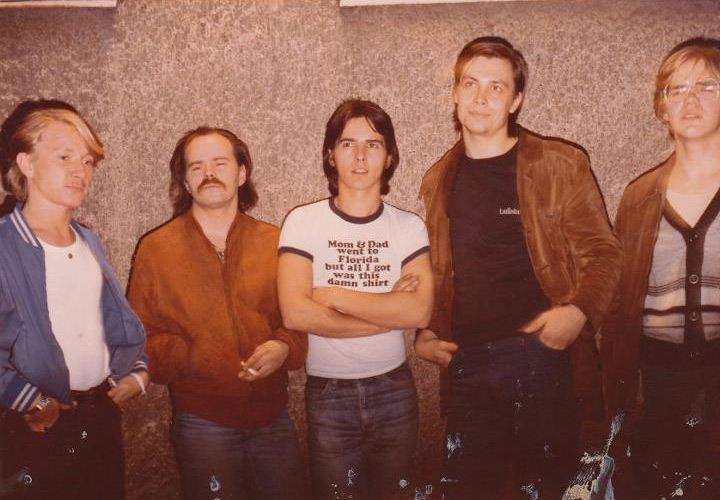 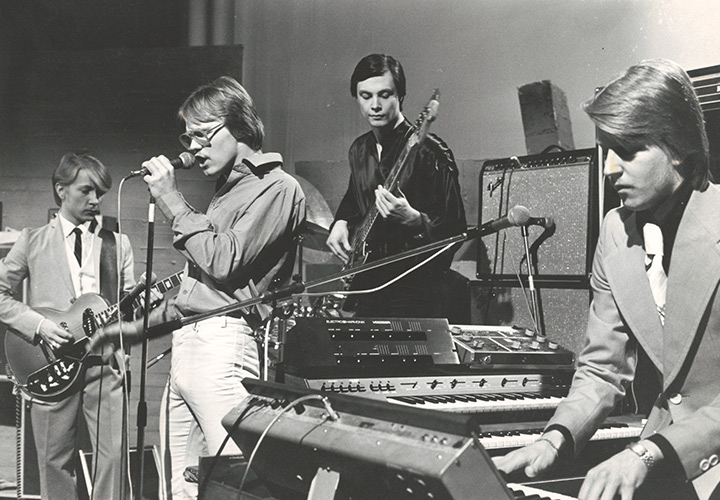 Kosmopojat: Ilkka Rantamäki, Jan-Olof Strandberg, Jukka Tolonen, Esa Kotilainen & Upi Sorvali and some more. This group made a recording for YLE 1978 (radio) and this was Strandbergs firs studio session. Strandberg made also other recordings with Ikkka Rantamäki like a session in 1980 for Swedish radio. Also several tours where made with the group in both Finland and Sweden. Strandberg has recorded four CD`s with Ilkka Rantamäki 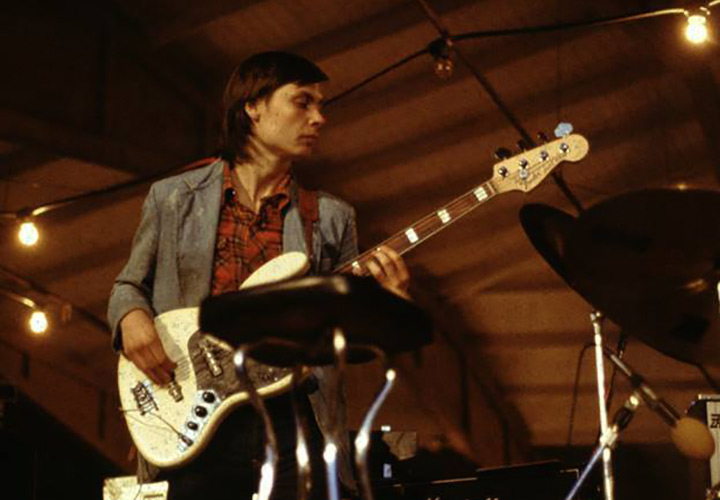 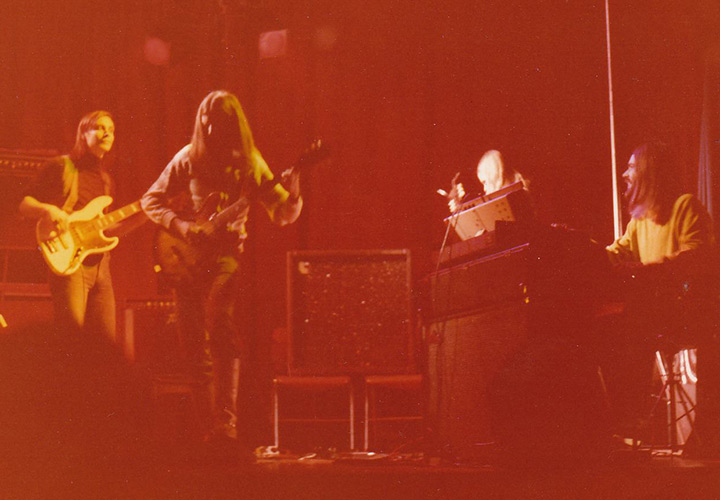 Abdel Kabirr: This was important because it was the first Album where Strandberg was featured. The record was released in 1983 and included musicians like: Right-Hand Hänninen, Bill Carson, Gus Isadore, Paul Williams, Hassan Bah, Jukka Hakoköngäs and some more….

Bianca Morales & FF: Bianca Morales, Right-Hand Hänninen, Seppo Kantonen, Jussi Liski, Timo Pratskin, Jan-Olof Strandberg, Lasu Valjakka, Vesa Aaltonen, Jartsa Karvonen, Seppo Helin and some others…… The group was active between 1984-1986 and recorded an album called “Our Party” (1984) for Polarvox as well as a few singles. The group performed on several TV shows between that period. 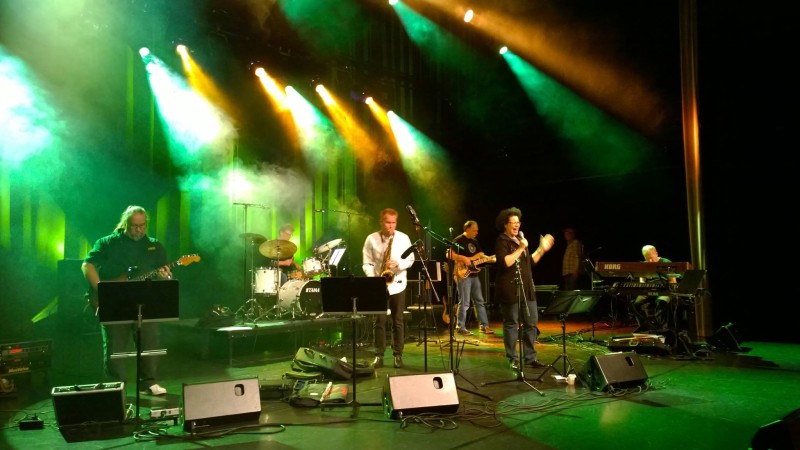 Pepe Ahlqvist: Pepe Ahlqvist, Kurre Tulikallio, Kyösti Toivanen, Jan-Olof Strandberg The group performed between 1983-1987 and made a tour to Poland in 1987. The group appeared also as Raimo Raivo & Pakkopaita, then with Harry Finer on harmonica & vocals. They appeared on some TV shows as Raimo Raivo. 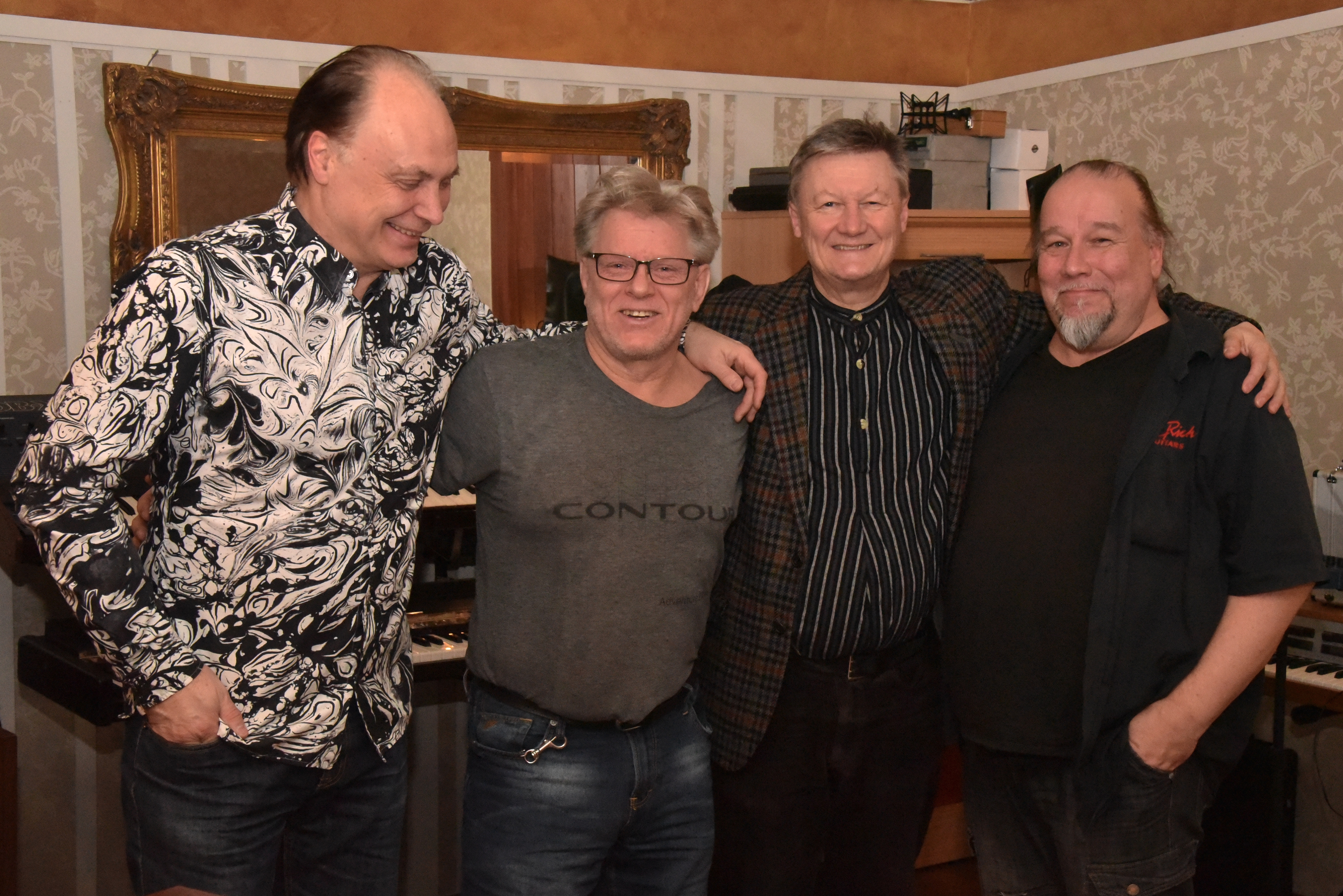 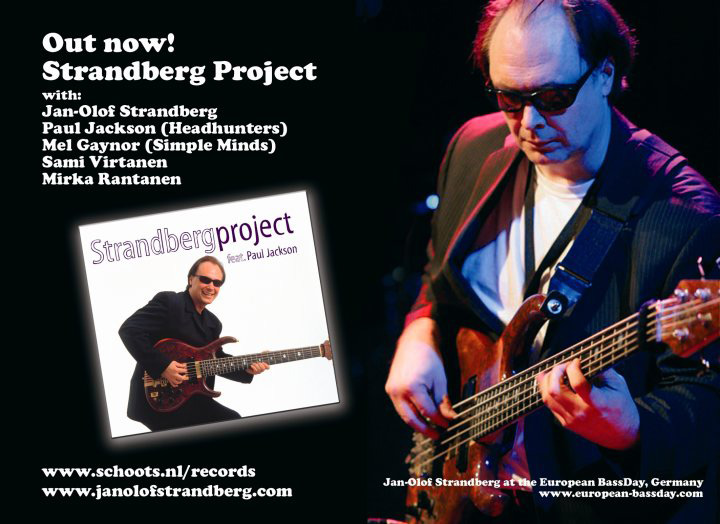 The Fusion Project: a group led by drummer Mel Gaynor. The group made one album called Code Name: The Fusion Project. It was recorded in France 2006 and released by Musea. Strandberg was a member of the group between 2005-2007. Other members at the time where: Stephane Derau-Reine, Mel Gaynor, Jean Lassallette and Jan-Olof Strandberg 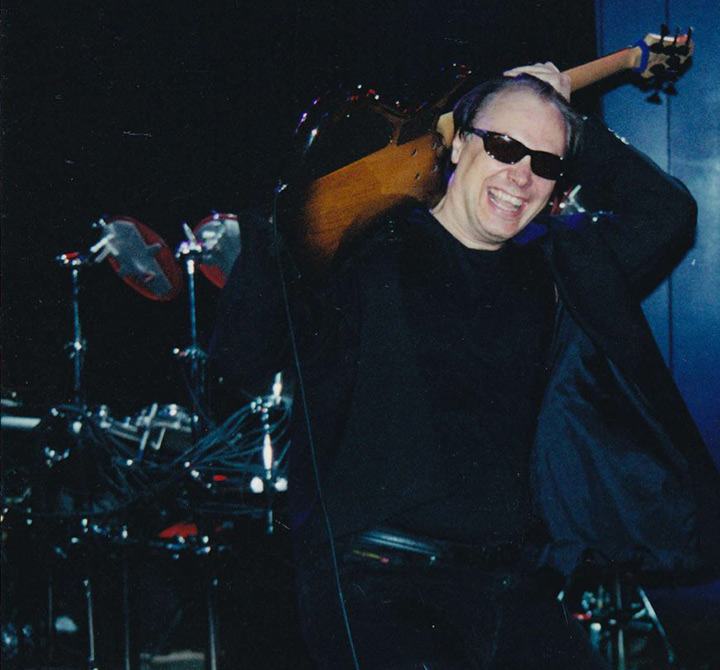 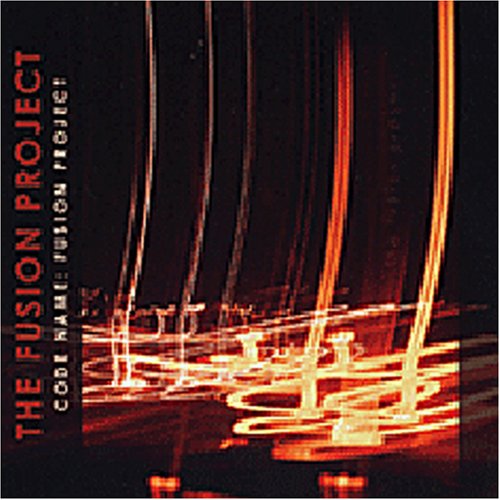 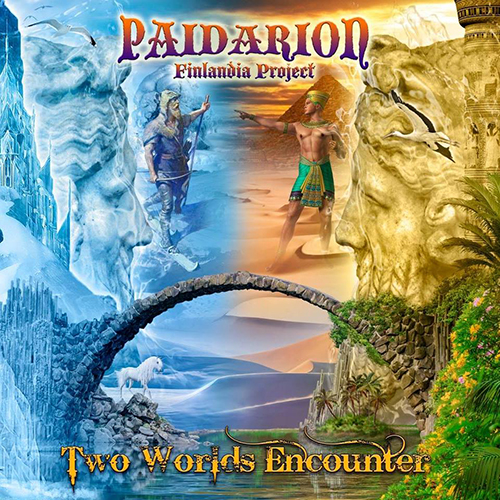 Highway The group is a Country/Rock band and has released one album called Wanted with this combo (produced by Kai Jauhiainen 2012). The lineup: Timo Turpeinen, Jarmo Hynninen, Timo Vesajoki, Jan-Olof Strandberg & Kai Jauhiainen. 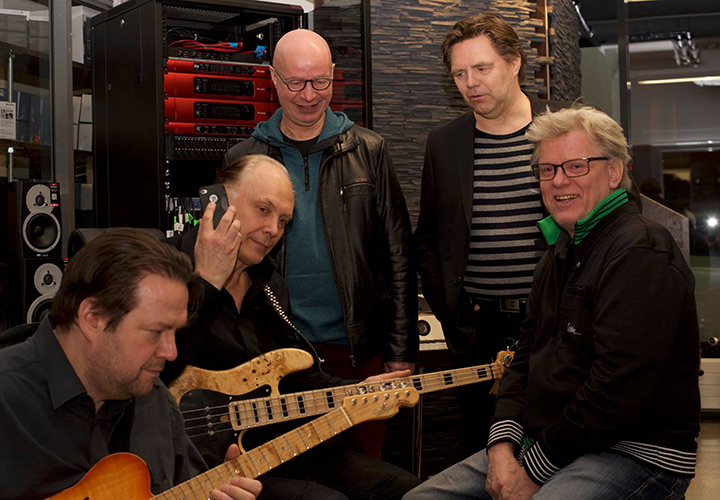 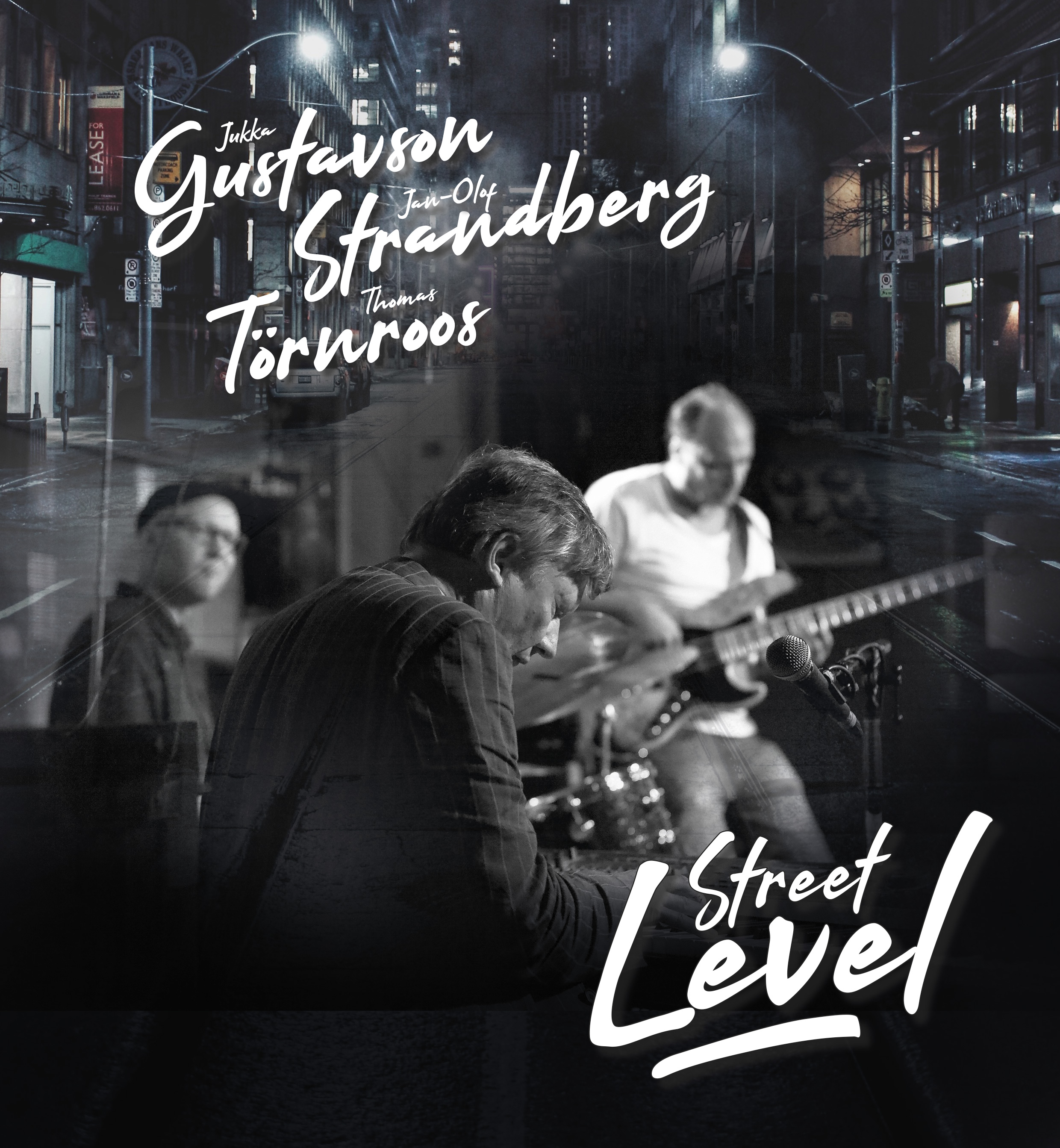