Contact me!
You are here: Home / Blog / LIVE IN FINLAND

This was a very interesting and challenging project we did with Armand Sabal-Lecco a few years ago! Armand has always been one of my absolute favorite bass players in the world. His style, sound and approach to the instrument are really unique! “Nobody plays like Armand” is the words of the legendary Stanley Clarke who’s favorite bass player Armand also is!

Live in Finland is of course a live recording recorded at Sellosali Concert Hall in Espoo/Finland during our tour in 2014. This was actually our first concert with the Project so there was a lot of electricity in the air! Everything worked out very well; the recording quality was good and the concert had all the nice elements we were hoping for, Energy, surprises and a lot of fun!! Armand really inspired everyone to give his very best for this project! Hopefully the positive energy comes across on this recording. 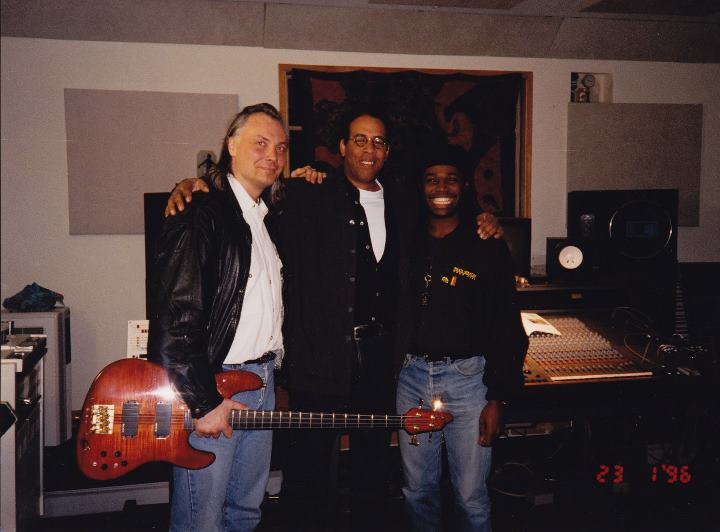 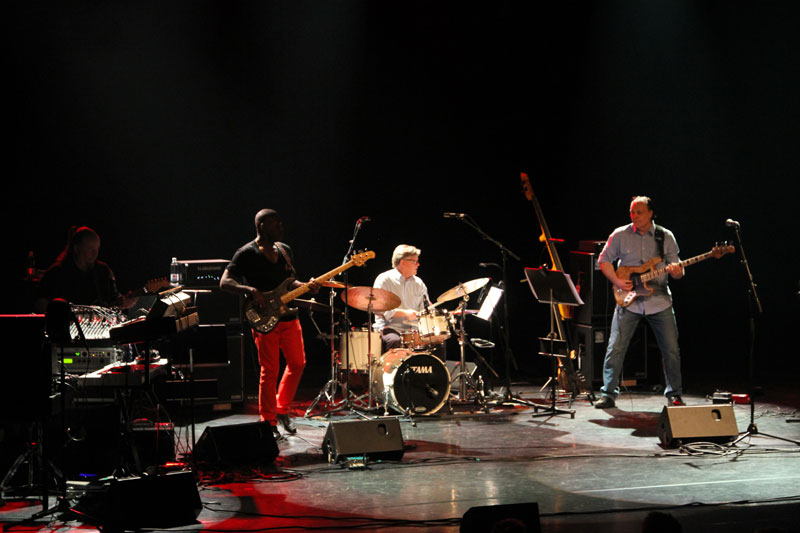 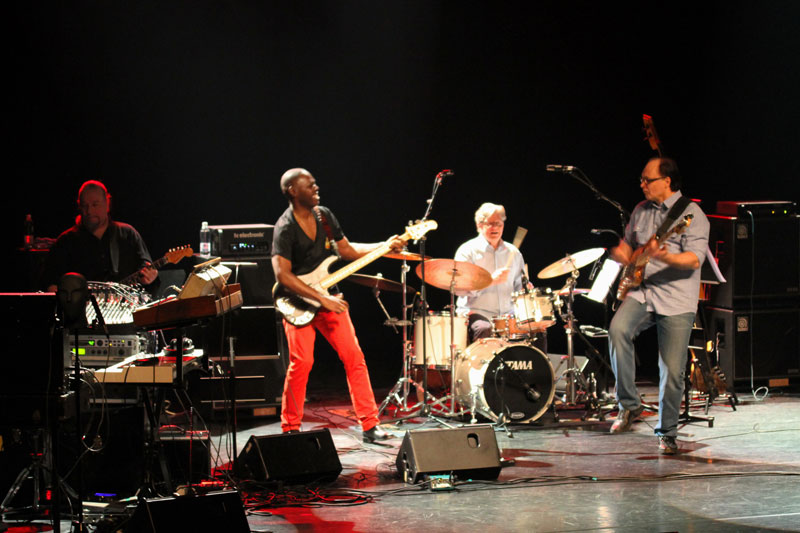 In the end we did have almost two hours of material to choose from. This was really great, we had now several alternatives for the album, but in the end it was quite clear what to use! All the original material of course… or actually most of it!!
Everyone in the band is a very experienced musician so a live recording works the best for these guys; to get inspirations from the audience and from the colleagues on the stage. The unexpected might happen anytime and that is what makes live music so interesting!

We edited some things and add a few things to the recording at Sami Virtanen’s studio, but just to spice up the whole thing a bit, 95% of it is still pure live. On live recordings it’s not possible to change things that much, what happened did happen! This project was very fruitful and a great learning experience for us all. I think it’s a true modern “fusion”.
With our music we wanted to create a mix between Armands rich musical background; everything from traditional African music to American Funk, Reggae & Jazz and our European way of playing and improvising.